The central banks of the three Baltic states are to produce a joint €2 coin to celebrate their centenaries, the Latvian central bank (LB) said January 31.

To celebrate the 100th anniversaries of the Baltic States, Eesti Pank, Latvijas Banka and Lietuvos bankas − plan to issue a 2 euro commemorative coin with a common design on the national side, at the beginning of 2018. 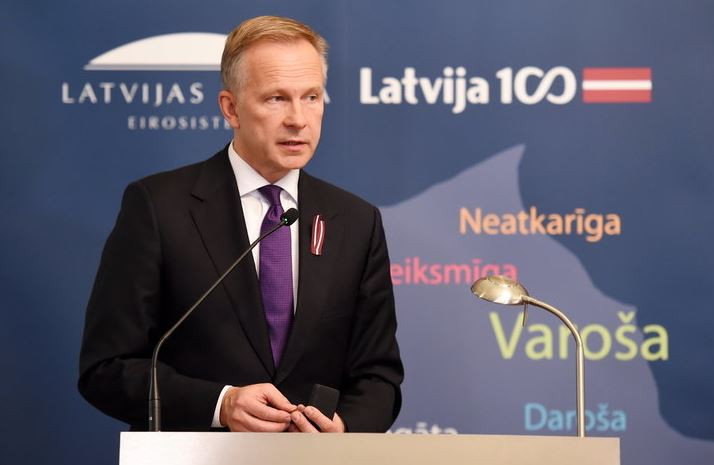 "When received as a means of payment, this 2 euro coin has to remind the citizens of the Baltic States and elsewhere in the euro area of the determination of the Baltic nations to defend their statehood, acquired 100 years ago or re-established again. At the same time the coin has to be a testimony of the unity of the Estonian, Latvian and Lithuanian nations and their readiness to cooperate for the sake of their independence and freedom," LB said.

The design of the coin will be selected by the population of the Baltic States in an online vote, LB said.

All three countries will present their ideas for the design of this 2 euro commemorative coin. Latvia intends to invite artists to compete for the best concept. Over all, six concepts, two from each country, will be presented for popular vote this spring. The vote will be held on a dedicated website to be announced later.