The “Latvian Literature” platform, in collaboration with actress and designer Madara Botmane, has created a line of #iamintrovert T-shirts with literary quotes from ten Latvian authors in English.

The unique collection was designed as part of the publicity campaign promoting Latvia's participation in the London Book Fair 2018, in which the Baltic states will be the Market Focus countries. 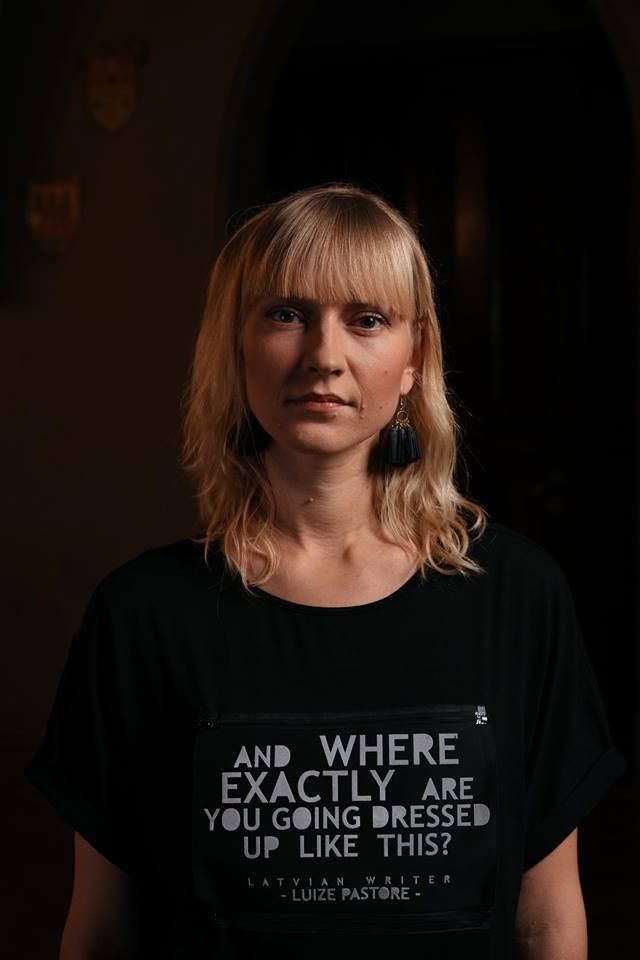 The #iamintrovert publicity campaign was created in order to promote Latvia's participation in the London Book Fair 2018, in which the Baltic states will be the Market Focus countries. As part of the campaign, the “Latvian Literature” platform, joined by the poet and brewer Krišjānis Zeļģis (“Malduguns” brewery), released a range of #iamintrovert beers.

To continue to draw attention to Latvian literature, the #iamintrovert team is now introducing a line of double-sided T-shirts, designed by Madara Botmane. The shirts come with a set of removable quotes in black&white print. The quotes can be changed and removed by zipping them on and off. 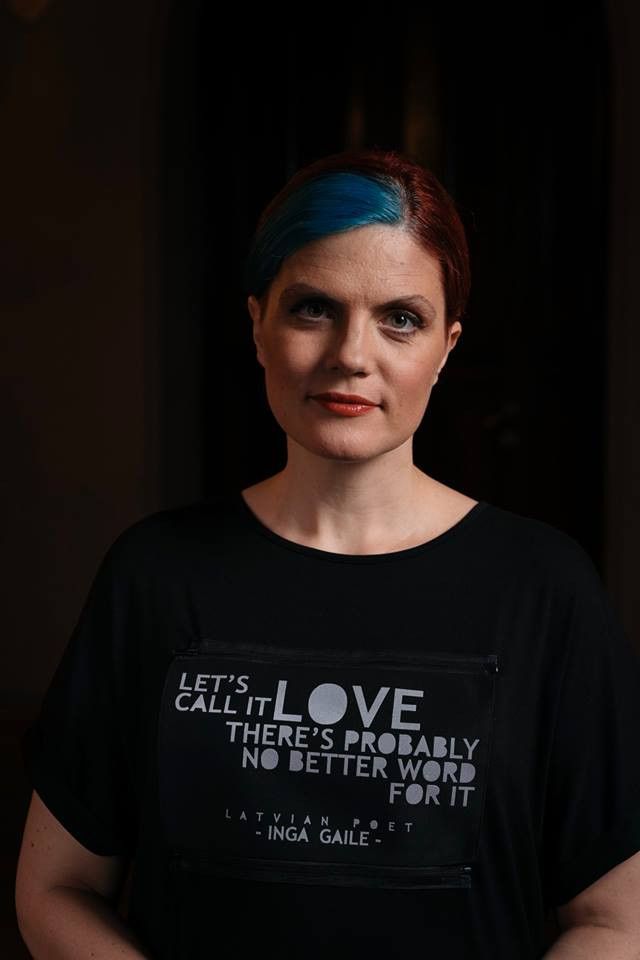 Madara Botmane explains: “The designing and making of this T-shirt line was for me like taking a bow in honour of Latvian literature, since I highly appreciate and respect the work of our writers and poets.”

We are proud to be bringing Latvian literature beyond our country's borders, therefore the printed quotes are in English, in order to emphasise the potential Latvian literature has to be translated and exported abroad. “In the process of preparing Latvia for the London Book Fair, we have sold translation rights of more than 30 Latvian literary works to several British publishing houses. Latvian literature is appealing to foreign publishers, but, we have to make sure we let them know about it first. The #iamintrovert campaign was created in order to highlight the export opportunities not only for foreign publishers, but also among Latvians. We hope that Latvia's participation in the London Book Fair is not the final stop, but a good start for the journey of Latvian books abroad,” explained Bodnarjuka-Mrazauskas, director of the “Latvian Literature” platform. 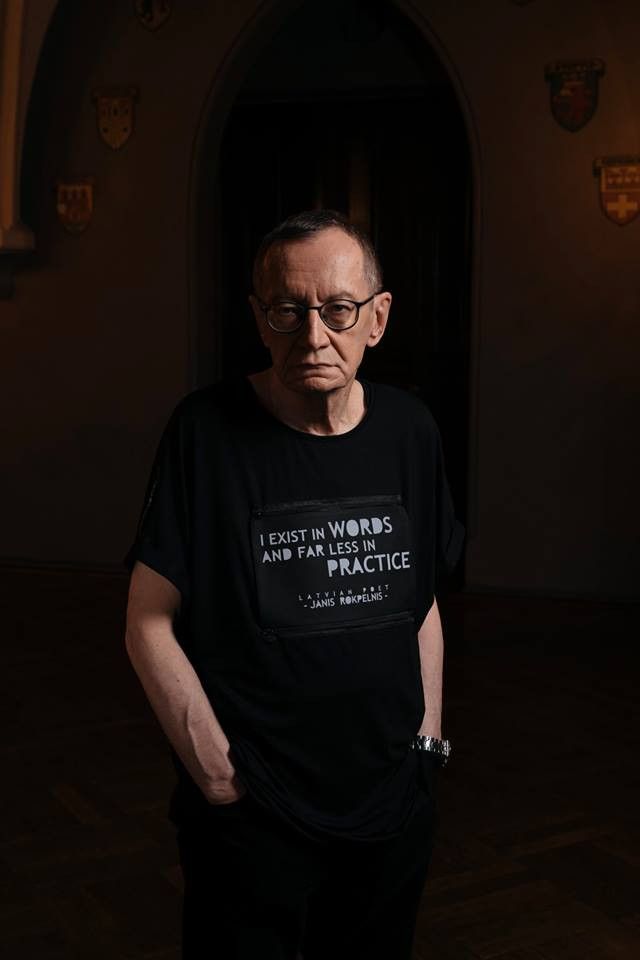 The #iamintrovert shirts are now for sale at ISTABA, M50, BOLD Concept Store, Mūsmājas and Rozes Bode, and soon will be available in other art and concept stores in Riga.

As announced previously, 10th – 12th April 2018, as the Baltic states will be celebrating their centenaries, Latvia, Estonia, and Lithuania will be participating in the London Book Fair as Market Focus countries, therefore our literature will be extensively promoted, translated and published in English. Last year, the #iamintrovert campaign was launched to introduce Latvia as a country of introverted writers. The Latvian exhibition at this year's London Book Fair, included the “introverted writer's wardrobe”,  series of video interviews with Latvian writers and poets, as well artist Reinis Pētersons' comic strip about the curious adventures of the introverted writer I. You may follow the campaign on the Latvian Literature Facebook page – Facebook.com/LatvianLiterature