Raimonds Pauls’ songs composed to the lyrics by American poet Gordon Pogoda, as well as compositions of the internationally renown project Rothko in Jazz will be performed at the London Jazz Festival, which will take place in the British capital from November 16 to 25. The compositions will be performed by Māris Briežkalns Quintet and jazz singer Kristīne Prauliņa. The concerts are an event of Latvia’s Centenary program. 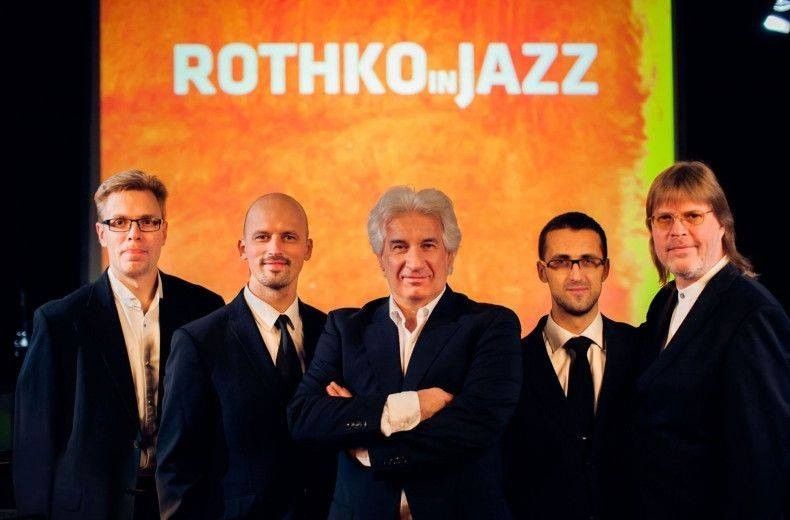 The EFG London Jazz Festival is London’s largest annual music festival, which brings together the most talented jazz musicians since 1992. The aim of the festival is to showcase jazz culture to the broader public, attracting more and more music fans. This year, as part of Latvia’s Centenary and thanks to support from the government, for the first time in the festival’s history Latvian artists will have the opportunity to introduce their compositions and special performances to the festival’s wide audience.

The quintet led by Māris Briežkalns will perform compositions of Rothko in Jazz project at the LONDON Kings Palace at 8 p.m., November 23.

Rothko in Jazz includes pieces by ten composers: Lolita Ritmane, Ēriks Ešenvalds, Rihards Dubra, Artūrs Maskats, Pēteris Vasks, Jēkabs Jančevskis, Vilnis Šmīdbergs, Jēkabs Nīmanis, Georgs Pelēcis and Raimonds Pauls. The project’s composers have drawn inspiration for their music from one of the world’s most famed artists with Latvian roots – Mark Rothko. Inspired by Rothko’s paintings of his expressionism period, they have reflected on them in their musical compositions. “This music connected people, proving that there’s a wide audience for real art expressed by committed artists. His performance and ideas married perfectly with America’s jazz aesthetic,” said Dave Schroeder, Director of Jazz Studies at New York University.

Kristīne started her musical career already at the age of 12 in the Riga Evangelical Choir and later won the Grand Prix of the international jazz competition Riga Jazz Stage in the best jazz singer category. Together with Māris Briežkalns Quintet, the singer will perform Raimonds Pauls’ jazz songs composed to the English-language lyrics by American poet Gordon Pogoda, as well as her own compositions.

More information on the festival as well as tickets available at efglondonjazzfestival.org.uk/.