The Riga Photography Biennial Award 2018 Seeking the Latest in Photography has been awarded to Diāna Tamane (Latvia), Taavi Suisalu (Estonia) and Kristīne Madjare (Latvia). The special prize from NoRoutine Books’ (Lithuania) - opportunity to publish own photography book - has been awarded to Madara Gritāne (Latvia). The works of three selected artists will be seen in Riga Art Space Intro Hall as a part of Riga Photography Biennial 2018 program. Opening of the exhibition will take place on April 12th, 2018.

The goal of the Seeking the Latest in Photography award is to discover and appraise the creative efforts of young artists, who show the power of the image in their works, offering an original point of view and conceptual depth, suited to the times. At the same time, we wish to provide an opportunity for young artists, who are in the beginning of their creative searches in photography or a medium connected with it, so that they can present themselves to a wider audience. 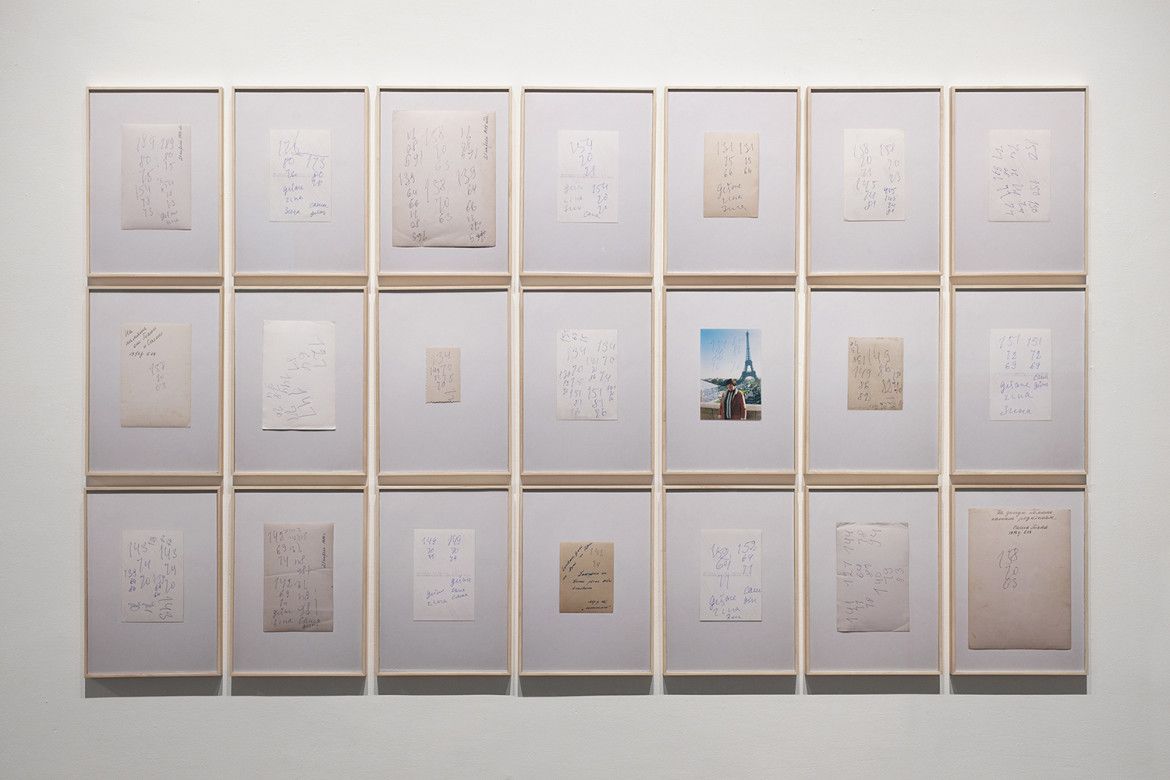 Valentinas Klimaśauskas comments on Diānas Tamane’s work (Blood pressure, 2016): “The artist is using found images made by her grandmother. It is characteristic to her practice to use family photos as a way of exploring her own identity. I also like the fact the artist is not producing new photos but is helping us to focus on and reinterpret already existing visual archives, on this occasion - very personal archives of her family.” 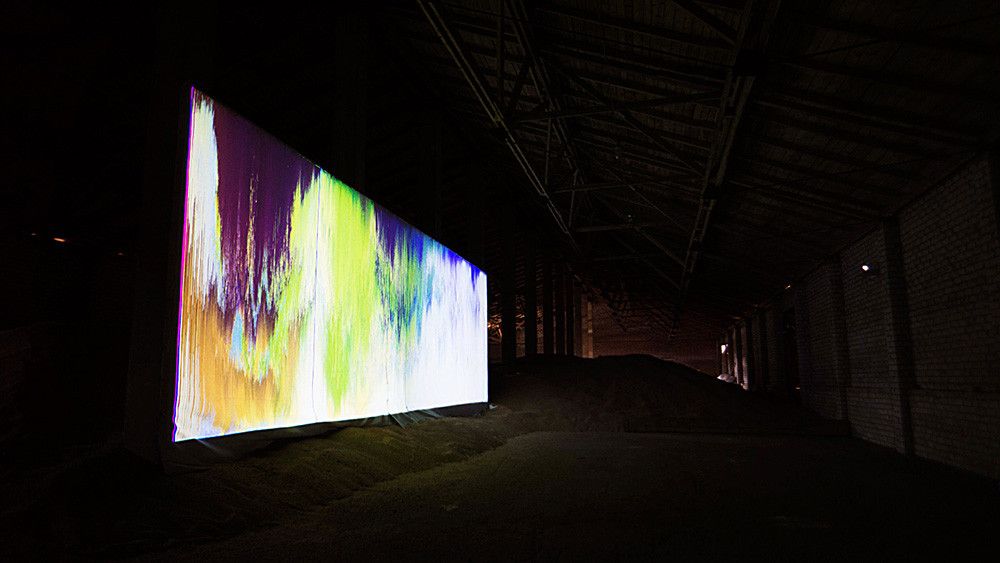 Taavi Suisalu. View from ehxibition of the series Distant Self-Portrait, 2016

A commentary by Indrek Grigor regarding the work of Taavi Suisalu (Distant Self-Portrait, 2016): “As the competition is very photography-centred in its traditional sense, Suisalu’s project stands out for the use of multimedia. I am a bit tired of surveillance cameras and other methods of making you feel ‘aware of the space’, but Suisalu has raised the narcissistic self-reflection complex to a new level by combining it with our tendency to humanize machines. His work features retired satellites orbiting the earth and painting, since there is nothing else left for them to do. The work has a very mesmerizing visual effect.” 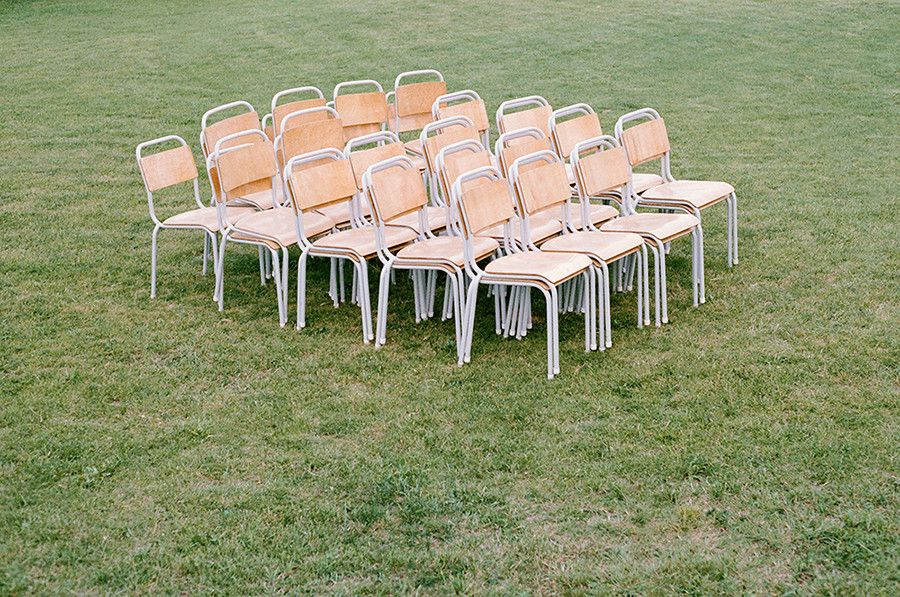 Marianne Ager comments on the work of Kristīne Madjare (Retreat, 2015 – ongoing): “This project is like a quiet, visual poetry. A powerful series of carefully composed images depicting people who have reached an important turning point in their life – they have decided to fight their addiction. “Retreat” is a courageous project, both - for the person behind the lens and its subjects. Madjare succeeds in portraying vulnerable people and their everyday life without exposing them. You get a clear impression that there is a sense of trust between the photographer and the people she works with. Madjare invites us into a place unknown to many and raises important timeless questions through her beautiful, unsentimental images of human struggle, pain, dignity and hope (...).” 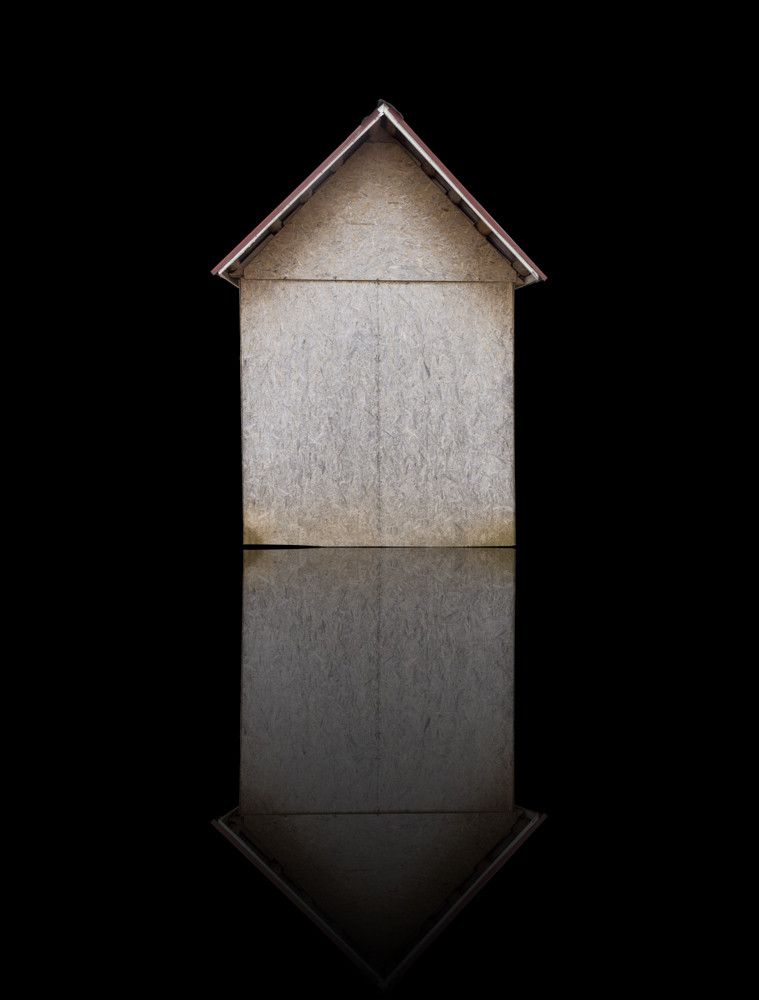 The founders of NoRoutine Books Gytis Skudžinskas and Vilma Samulionyte states: “Madara Gritāne’s work (Layers, 2016 - 2017) is consistent and visually clear. We think her images could work well as a creative book that will unite her vision with our ideas in a shared piece of work.”

The Riga Photography Biennial (RPB) is an international contemporary art event, focussing on photography as an art practice, centring on Latvia, the Baltic and European region as its priority.  In 2018 it  will be part of event programme marking the Centenary of the Republic of Latvia. The RPB Award Seeking the Latest in Photography has been running for two years now. Vika Eksta (2016), Andrejs Strokins (Latvia) and Alissa Nirgi (Estonia) were the RPB 2016 Award winners. NoRoutine Books (Lithuania) prize was awarded to Ieva Balode (Latvia).

The Riga Photography Biennial is one of the founding members of the Association of Latvian Contemporary Art Festivals (ALCAF). The aim of Association is to promote contemporary culture in Latvia, create international collaboration networks, further Latvia’s profile in the international art scene, as well as partake in shaping a meaningful and prescient cultural policy.