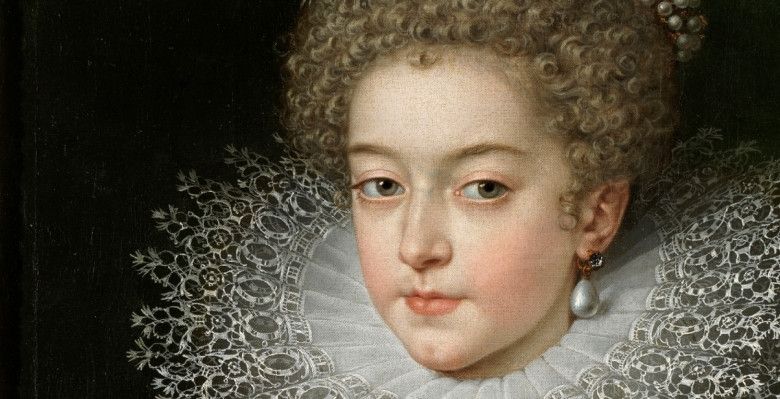 The exhibition 12 Characters from the Prado Collection – twelve masterpieces by world famous artists which have brought joy to millions of viewers over the centuries at Spain’s largest museum, the PRADO, will be on show for the first time in the Baltic region at the Art Museum RIGA BOURSE in Riga (6 Dome Square) from 25 March to 16 July 2017. This exhibition is a special present to Latvia’s Centenary from patrons Boris and Ināra Teterev.

PRADO, the pride of Spain, is one of the most outstanding museums in Europe with a history extending over almost 200 years and containing collections which have developed over many centuries. Through the prism of art, the great collection, which has developed on the basis of the Royal Household Collection, reflects the history of Spain which has been rich in dynamic events. Therefore, alongside national art, one can also find out about Flemish, French, Italian, Dutch, and German culture at the museum’s permanent displays, allowing to trace differences and interaction in the context of different centuries.

The 12 Characters from the Prado Collection exhibition of 16th–19th century masterpieces reveals the history and character of the collection in a concentrated form, where Spanish art undoubtedly dominates with its expressive colour and forms. From a geographical aspect, the presence of the historically associated cultural space – Flemish, French and Italian art, self-evidently enriches it. Together, these schools create the dominating aspect of the collection.

At the same time, these twelve characters reveal themselves in a very feminine form, as the exhibition is made up of twelve portraits of women or genre paintings with a religious and allegorical character. The portraits reveal the broad opportunities for the theme’s interpretation, the social position of the portrayed person, or show the female as a symbol of power, elegance, beauty, motherliness, piety or frivolity. These contrasts and similarities weave through the centuries, each coming with a different ideal of beauty or fashion and an understanding of attitudes to the enjoyment of life as opposed to morality.

The 12 Characters from the Prado Collection provides an opportunity to visitors to see the diversity of art styles – starting from High Renaissance and Mannerism, colourfully revealing the Spanish and Flemish Baroque period and Rococo, and then moving on to examples of 19th century Realism.

The 12 Characters from the Prado Collection exhibition is the latest and most extensive joint project between the Boris and Ināra Teterev Foundation and the Art Museum RIGA BOURSE which continues their fruitful collaboration in developing of ambitious projects such as Riga’s Gondola (2012), the Magnetism of Provence, an exhibition of French art of the late 19th century and the first half of the 20th century (2015), as well as events in various forms within the Boris and Ināra Teterev Foundation’s TÊTE-À-TÊTE arts programme.

The exhibition from the PRADO collection, which arose from an idea by Boris Teterev, is the special gift for Latvia’s Centenary from patrons Boris and Ināra Teterev. The patroness for the project is the former President of the Republic of Latvia and President of the Club de Madrid, Vaira Vīķe-Freiberga.

On behalf of the Art Museum RIGA BOURSE, we would like to thank the PRADO Museum for the responsiveness and fruitful cooperation, which has been crowned by our first joint project.

The sincerest thanks from the Art Museum RIGA BOURSE go to patrons Ināra and Boris Teterev for their initiative and unselfish support for the Latvian cultural projects.