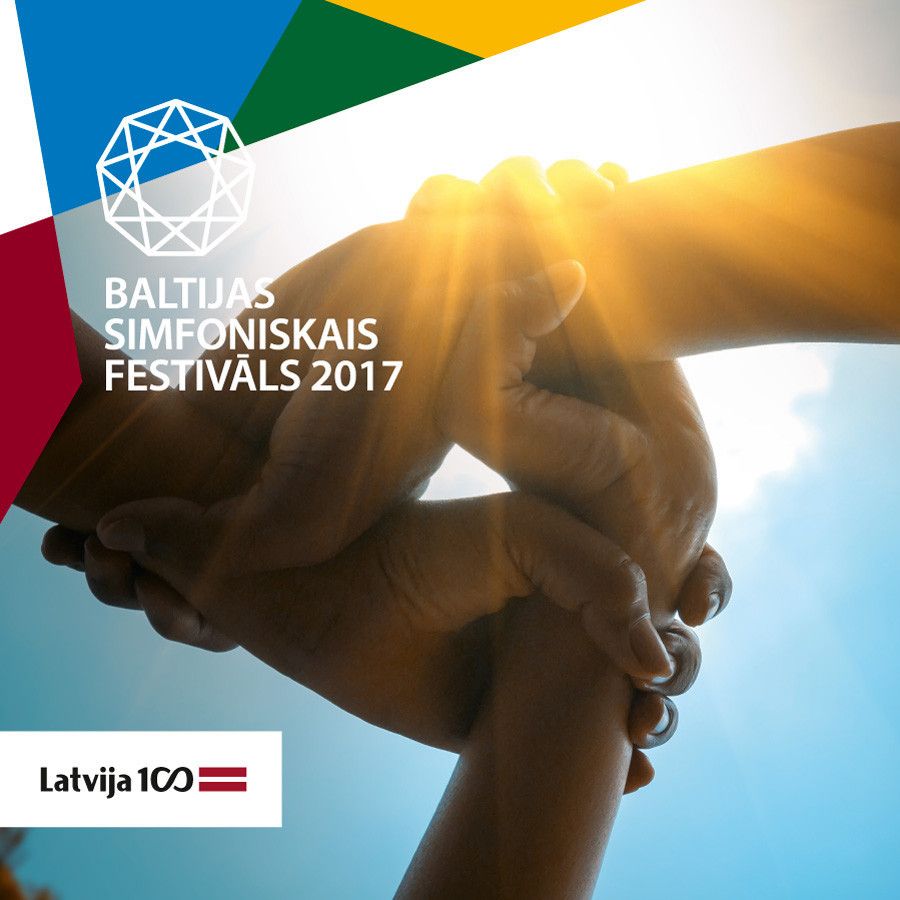 On 9 December at the Great Guild Hall, we will hear a new composition, the oratorio The Song of the Baltic by Arturs Maskats, who celebrates his 60th anniversary this year. The piece includes lyrics by Latvian poets Vizma Belševica and Ojārs Vācietis, Lithuanian poet Sigitas Geda, and Estonian poet Paul-Eerik Rummo. In the performance, the Latvian National Symphony Orchestra, led by Andris Poga, will be joined by the State Choir Latvija and soloists: Vida Miknevičiūtė from Lithuania, Mari Kalkun from Estonia, and Aleksandrs Antoņenko from Latvia. In addition to Maskats’ new work, in honour of Finland’s centenary, the programme also includes Jean Sibelius’ well-known, ingenious Symphony No. 2, which occasionally is attributed the role of a herald of national ideas.

Programme:
Arturs Maskats The Song of the Baltics for solo singers, choir, and orchestra (new work)
Jean Sibelius Symphony no. 2

The festival programme also includes a discussion about the status quo of the classical music today and the experience of music circulation within the three Baltic states.

Arturs Maskats’ The Song of the Baltic is also an export product – it will be performed on 9 February, 2018, at the Vilnius Congress Hall.