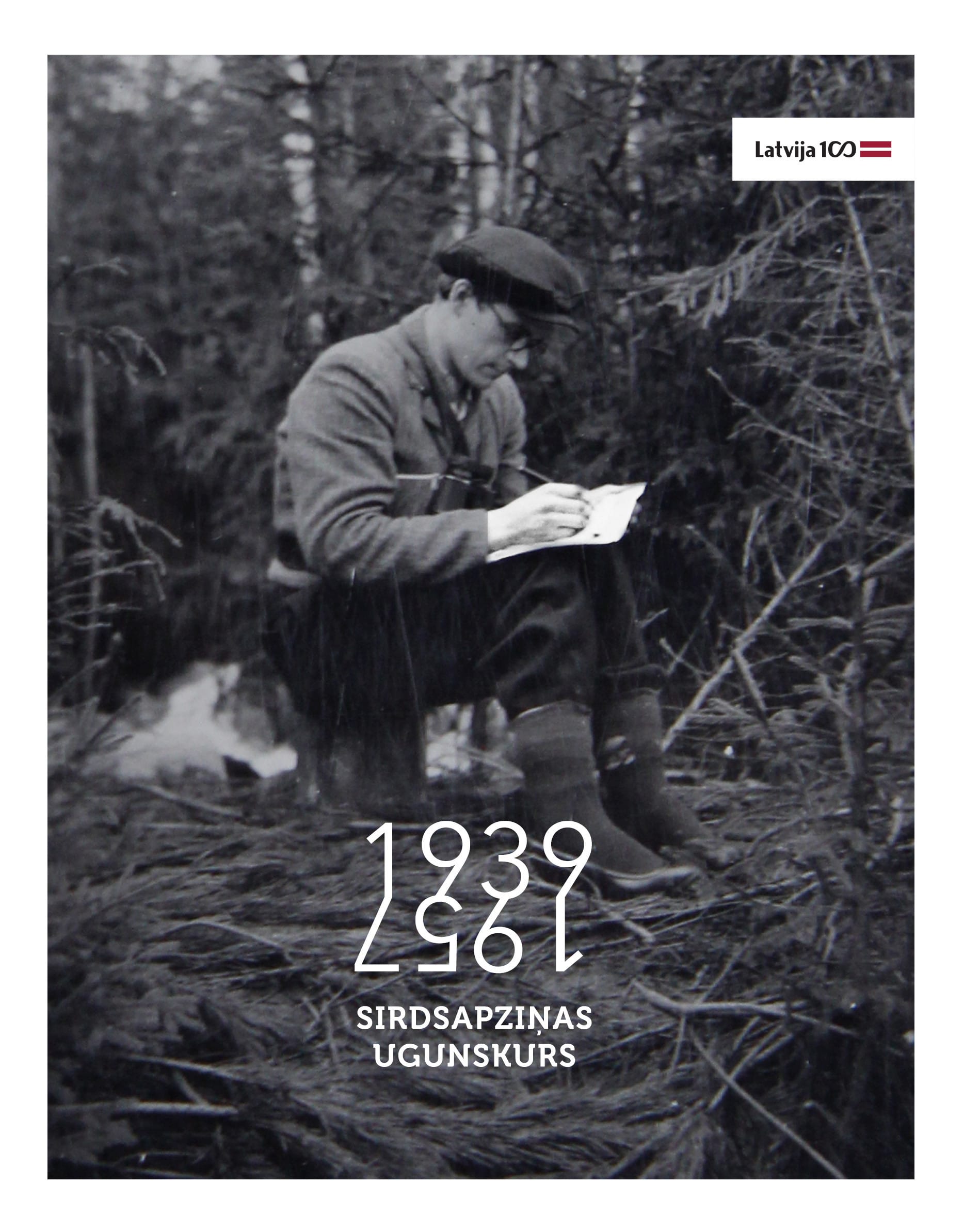 BURNING CONSCIENCE will be permanent exhibition on the resistance of the people of the  former Cēsis apriņķis (District) against the Soviet and Nazi occupations 1940 – 1957. The Exbition will  be open to the public from 23 August 2018.

In 2014, the Cēsis Association of Latvian Politically Repressed Persons took the initiative by creating a memorial wall to all those victims of the Soviet regime, from the Cēsis apriņķis (District), who lost their lives during the mass deportations of civilians in 1941 and 1949, as well as to all local people who lost their lives in active resistance against the occupation regimes from 1940 until 1957. The memorial wall was funded by individual donors and twelve municipalities from the former Cēsis apriņķis (District). It was successfully erected in June 2015 and is accessible to all in the courtyard of Pils iela 12 in Cēsis.

During the development of the memorial wall, some active members of the Association came up with the idea to look for the opportunity and a space for a permanent exhibition that would explain the history of the occupation, thus keeping remembrance strong.

During the 1940s, Latvia underwent three occupations: the first Soviet occupation in 1940-1941, the Nazi occupation in 1941-1944/1945 and the second Soviet occupation in 1945-1990. It was decided that the exhibition should cover all three occupation periods and expose the local Cēsis apriņķis  (District) story about the crimes against humanity executed not only by the Soviet, but also the Nazi regime, as well as demonstrate the resistance and willpower of the Latvian people in their desire to re-establish an independent, democratic state. Resistance in the former Cēsis apriņķis (District) was active until 1957, when the last resistance fighter came out of the forest and surrendered to the KGB.

The exhibition will be located in a building with a direct link to the history of the occupations and located next to the memorial wall, in May 2016, the Cesis Municipality signed an agreement with the Ministry of Interior Affairs about renting the building in the courtyard of Cēsis Police Station where, during the second Soviet occupation, the Cēsis apriņķis (District) Division of the KGB had a temporary prison.

This unique building still has six prison cells, a small kitchen, a WC and rooms used by guards, as well as a larger space that was later used as a garage for militia vehicles. The Cēsis Association of Latvian Politically Repressed Persons considered this building to be the perfect place to locate the exhibition.

Created and done by: The Cēsis Association of Latvian Politically Repressed Persons