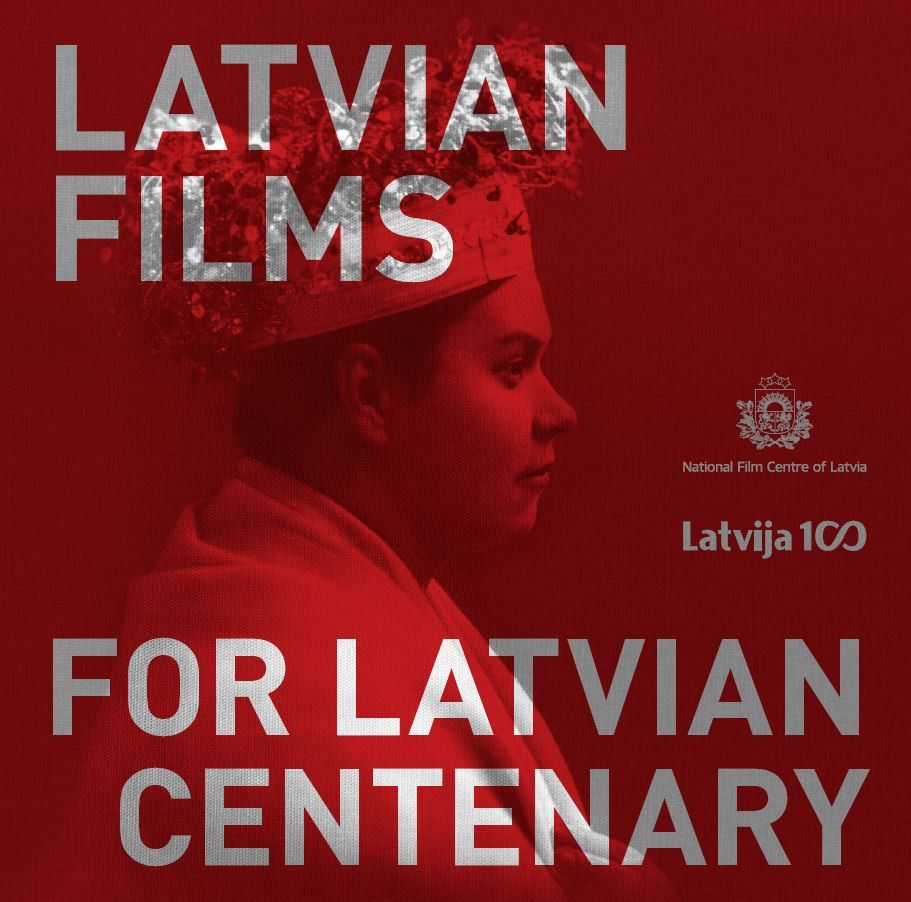 Latvia launched its jubilee film programme Latvian Films for Latvian Centenary on 17 August 2017 with the premiere of Varis Brasla’s family film Grandpa More Dangerous than Computer. An additional 15 films will be released in autumn of 2017 and throughout 2018.

This initiative honouring the centenary of Latvia in 2018 brought an extra 7.5 m EUR into film production.

“Latvian Films for Latvian Centenary is the biggest project in Latvian cinema in more than 20 years”, said Dita Rietuma, head of the National Film Centre of Latvia.

The programme features 16 long films including six feature films, two animated films and eight documentaries. The 16 projects have been chosen by a jury of film professionals and aim to reach the widest audience possible while maintaining different genres – family films, historic films, dramas and entertainment. 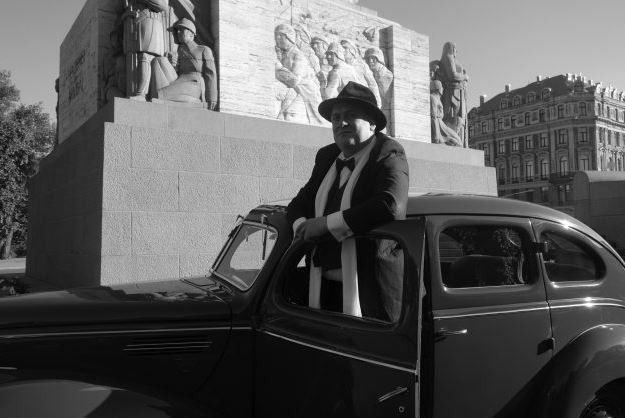 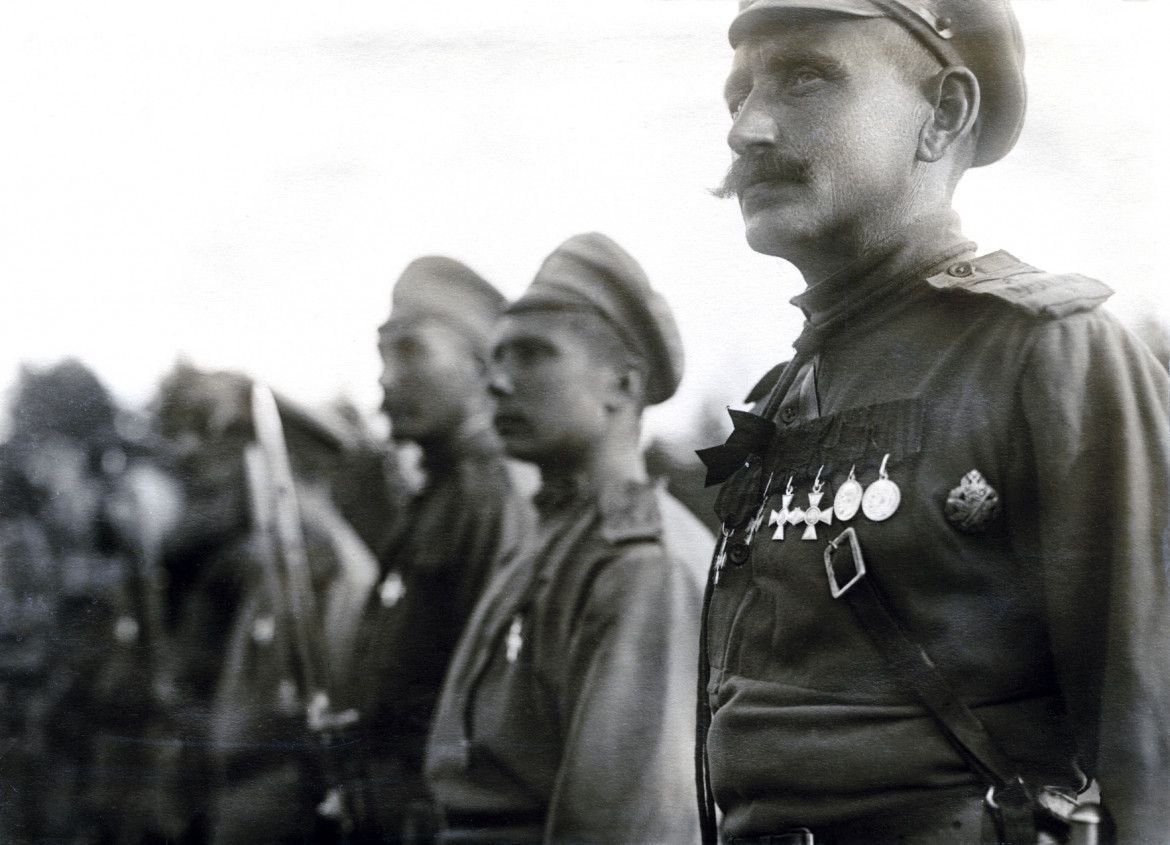 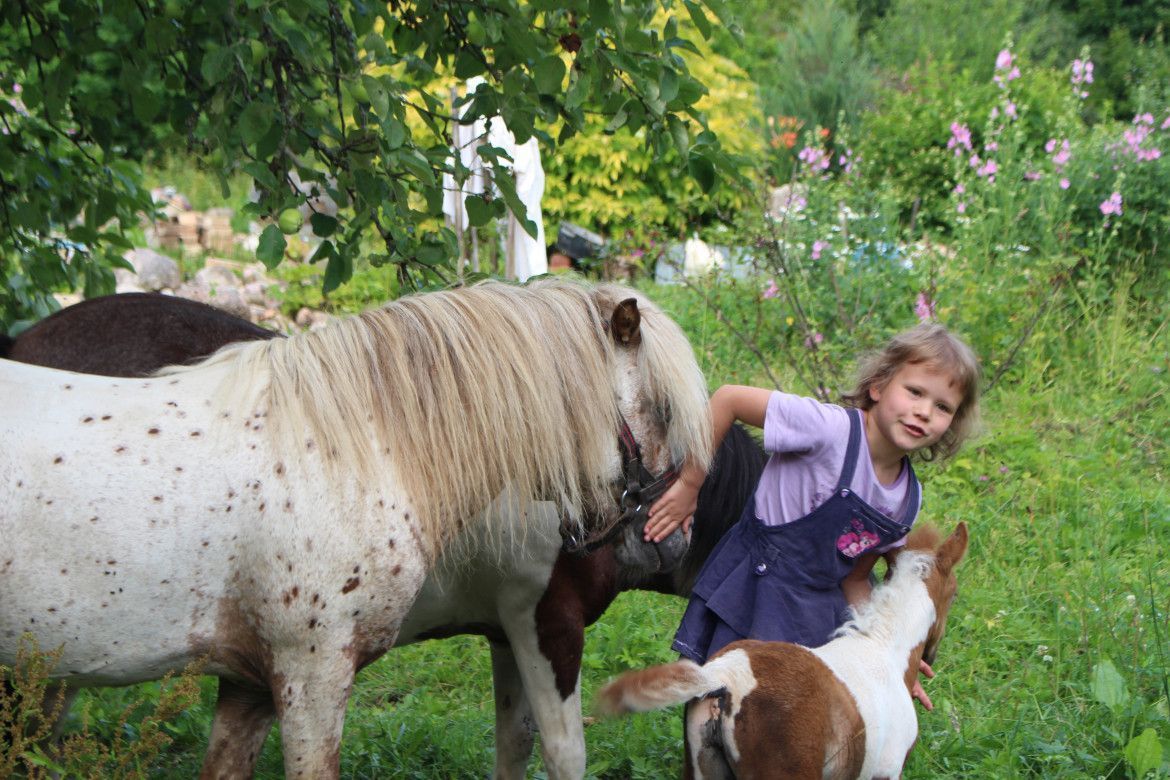 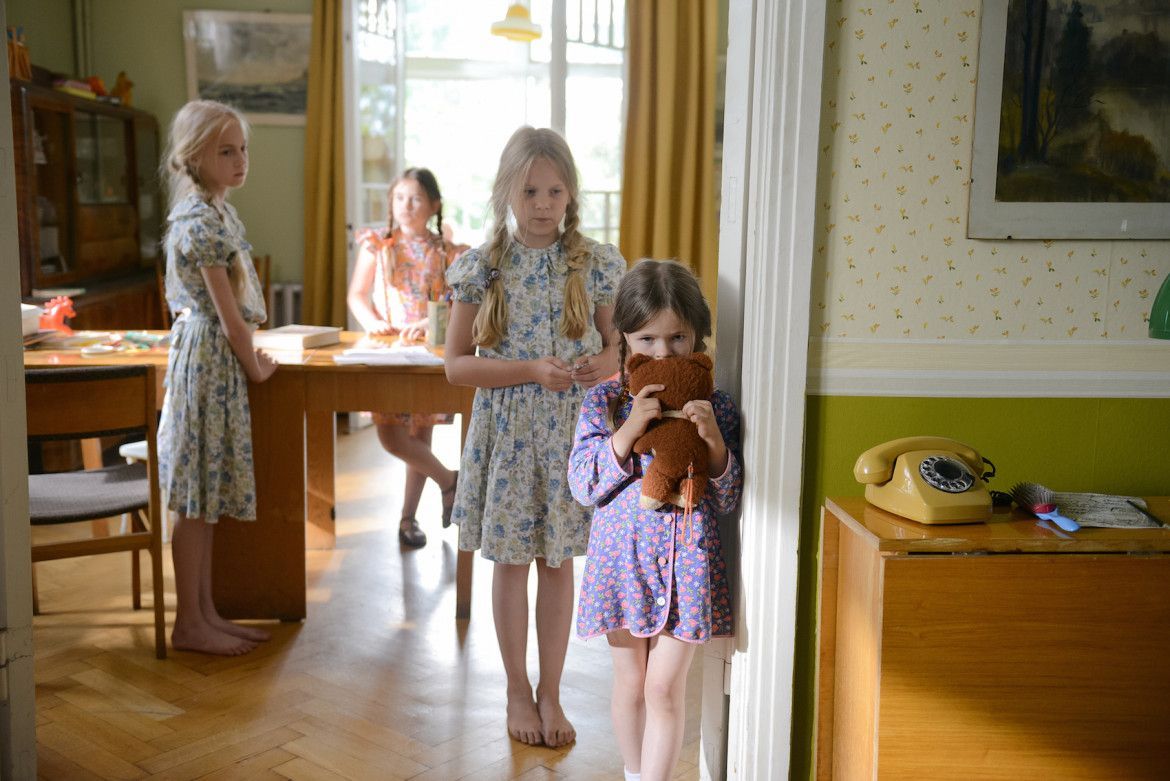 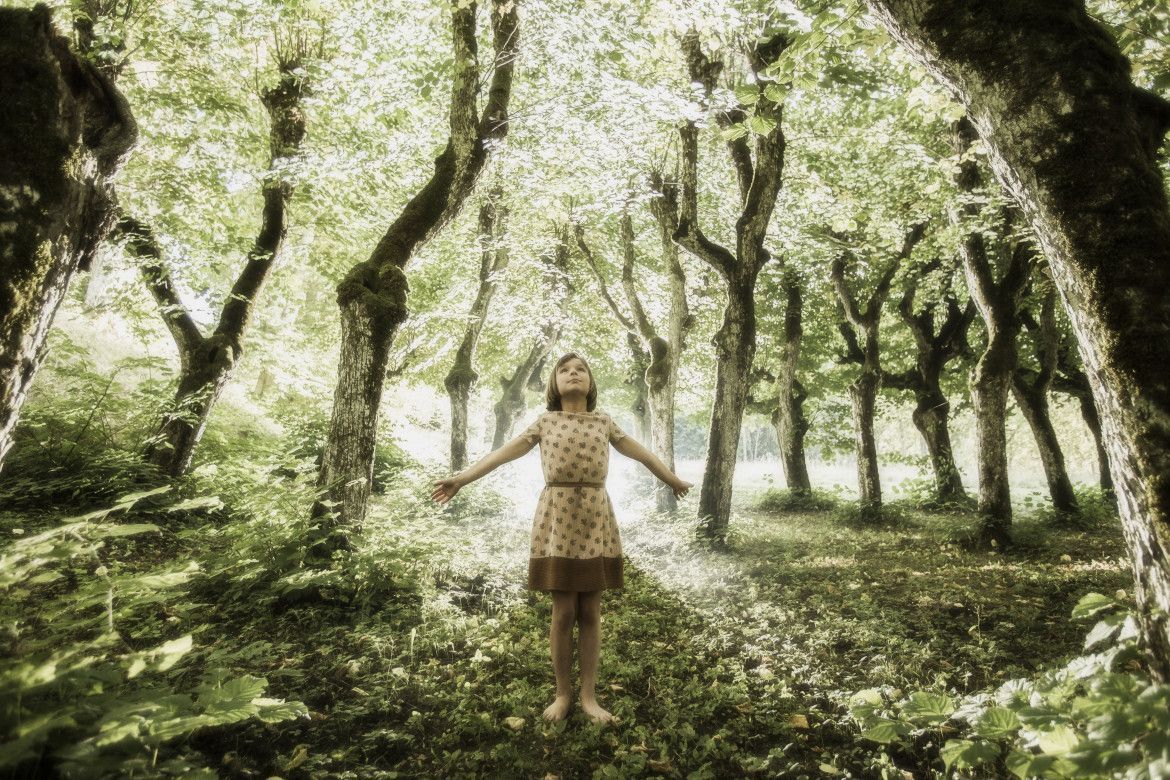 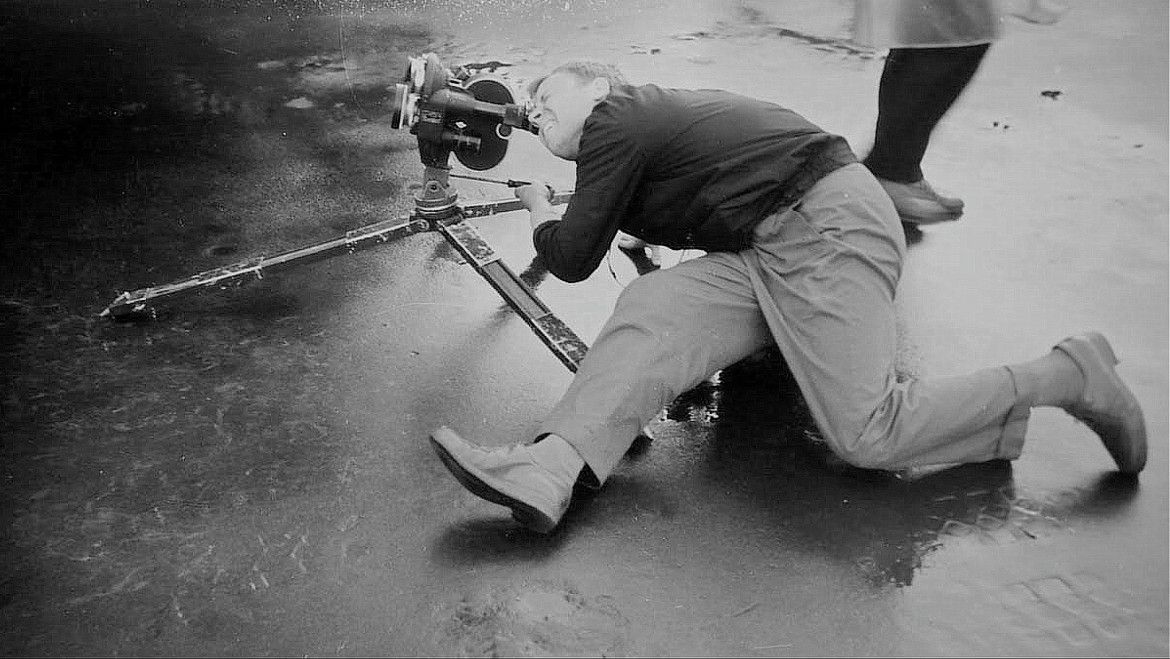 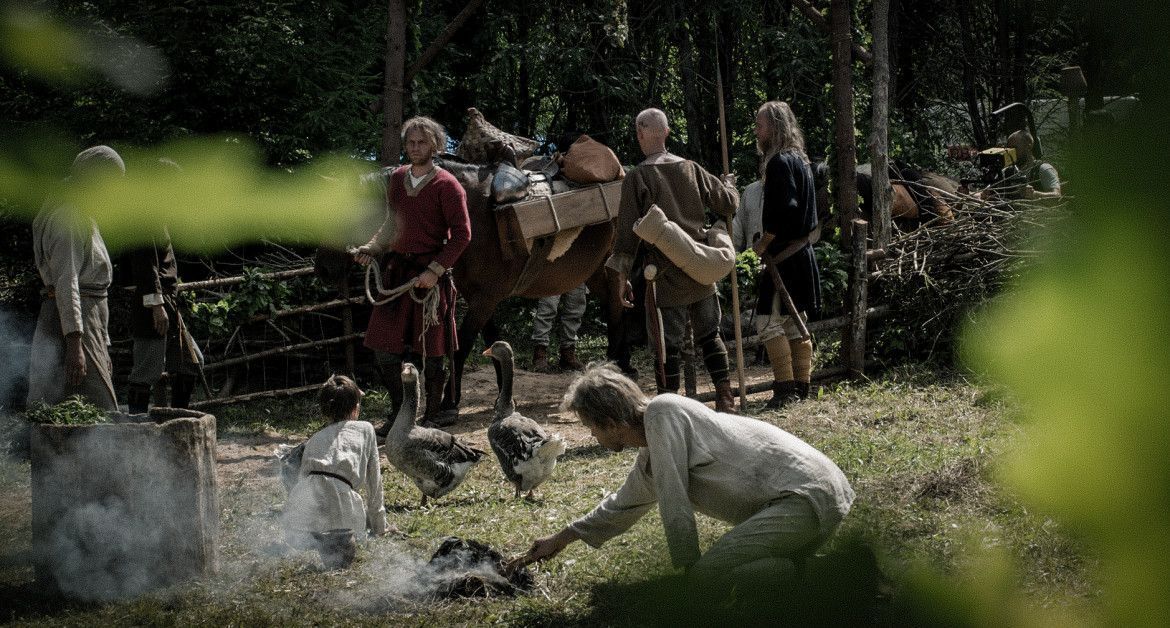 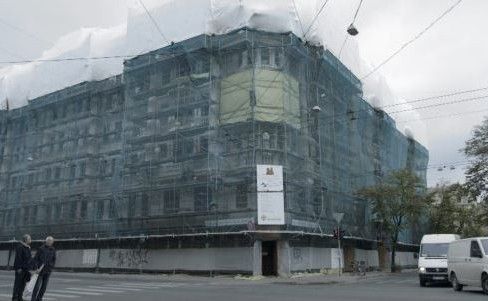 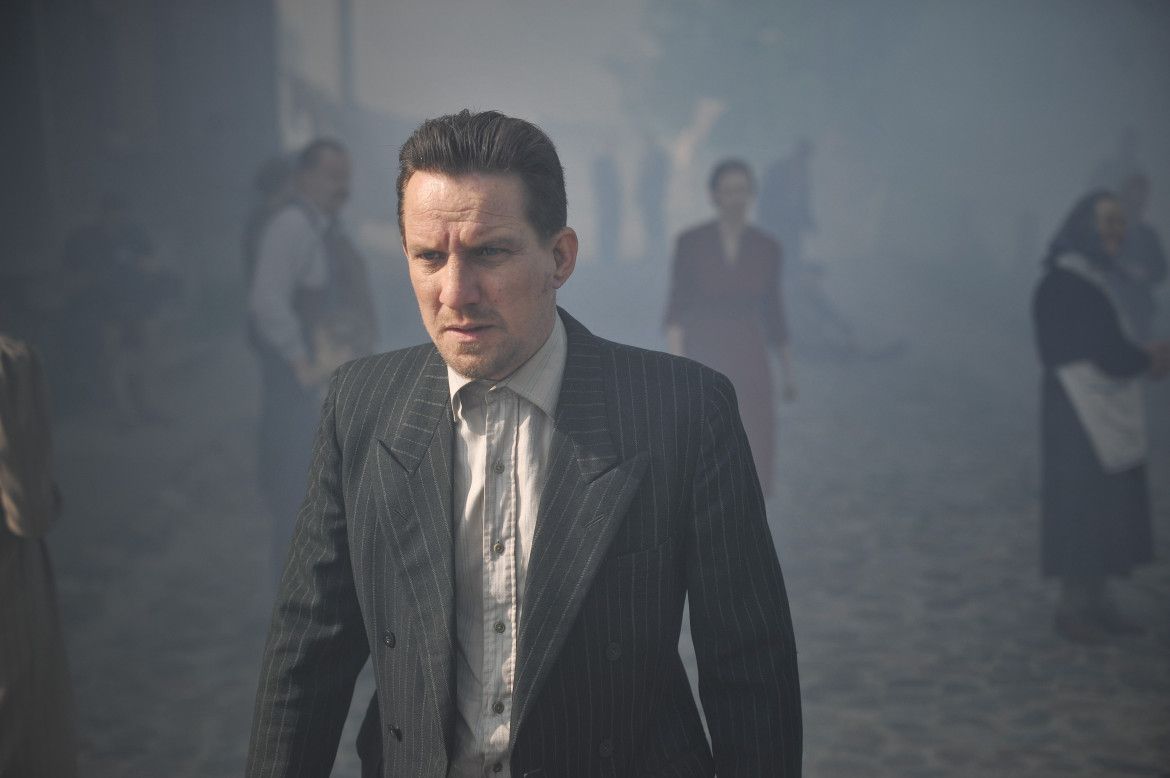 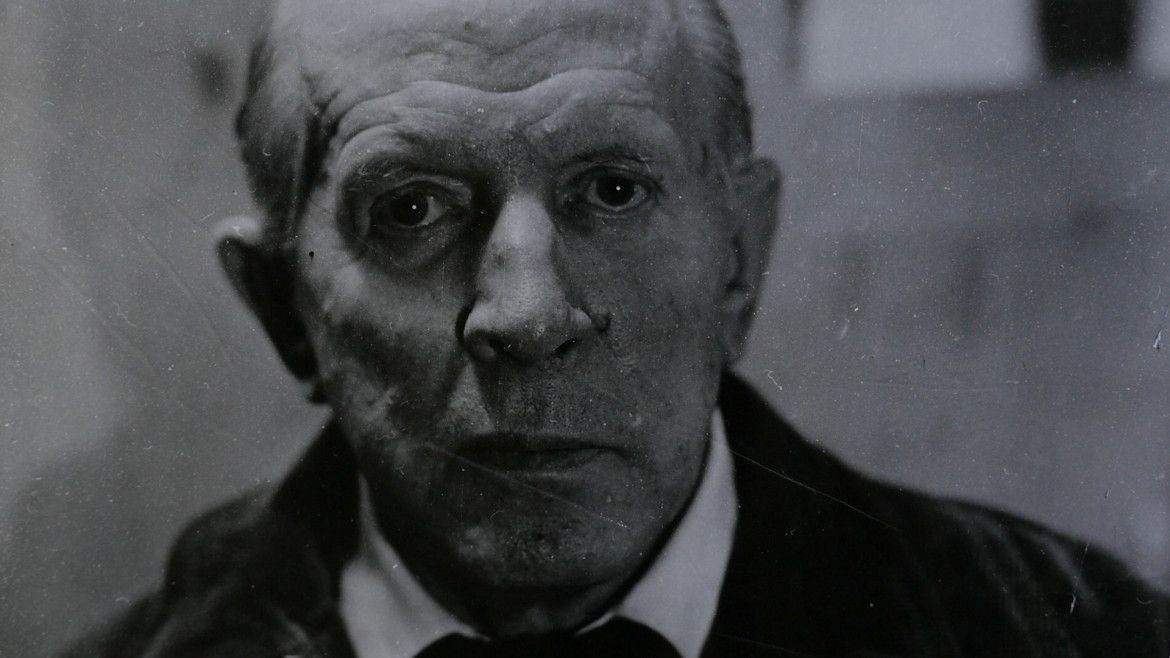 JĒKABS, MIMMI AND THE TALKING DOGS 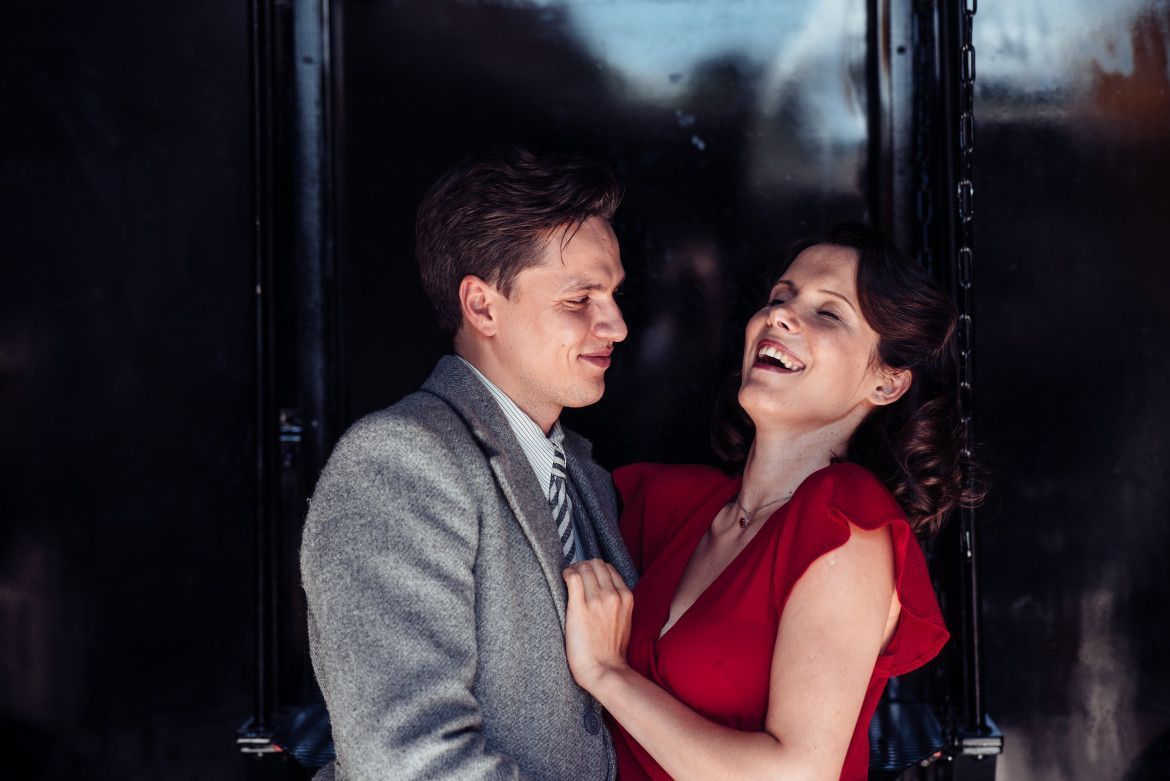 THE SUN RIDES UP INTO THE SKY

Created and done by: National Film Centre of Latvia