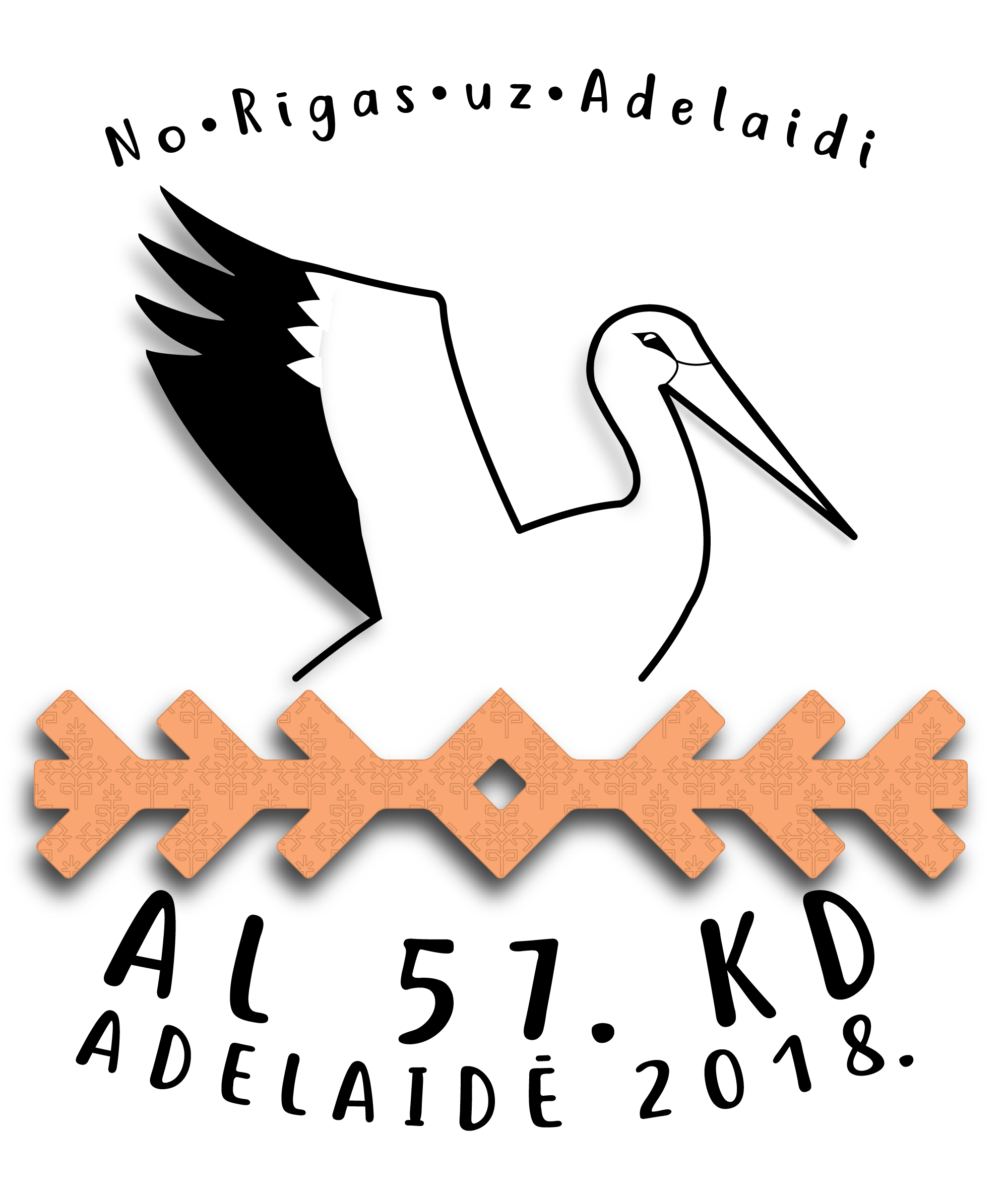 The Australian Latvian Arts Festival is a major celebration of Latvian culture in Australia and New Zealand. The first Festival was held in Sydney in 1951 with an organising committee led by Felikss Baumanis. Since its inception, the Festival has been held in rotation in many cities including Melbourne, Adelaide, Brisbane, Canberra, Perth, Launceston and Christchurch, New Zealand. The most recent Festival was held in Melbourne in 2016. The Festival is currently held biannually rotating between Sydney, Melbourne and Adelaide.

In 2018, the 57th Australian Latvian Arts Festival “From Riga To Adelaide” is to be held in Adelaide. The Republic of Latvia celebrates its 100th year of the declaration of independence, thus making this year’s Festival one of the most significant ever held in Australia.