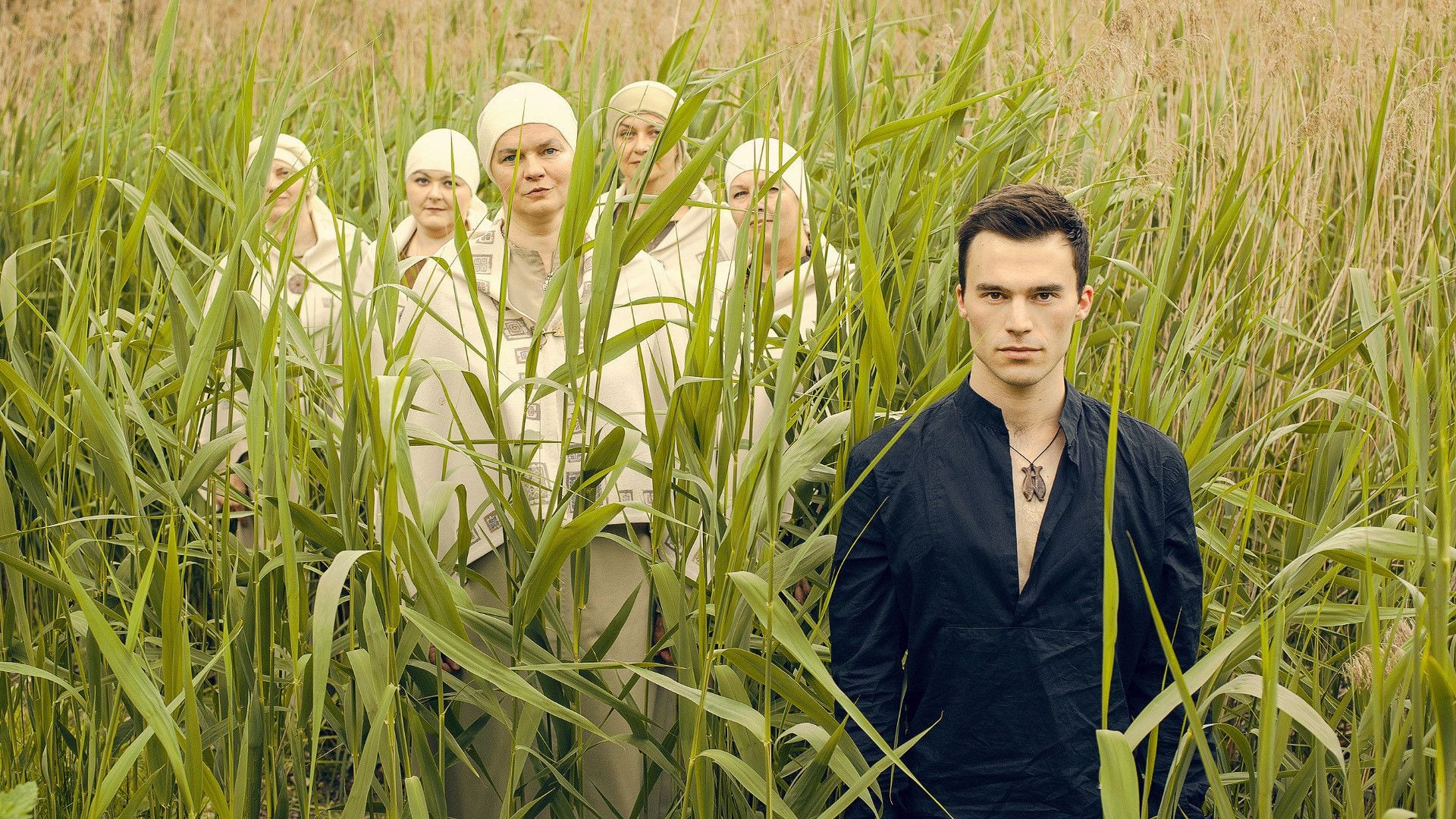 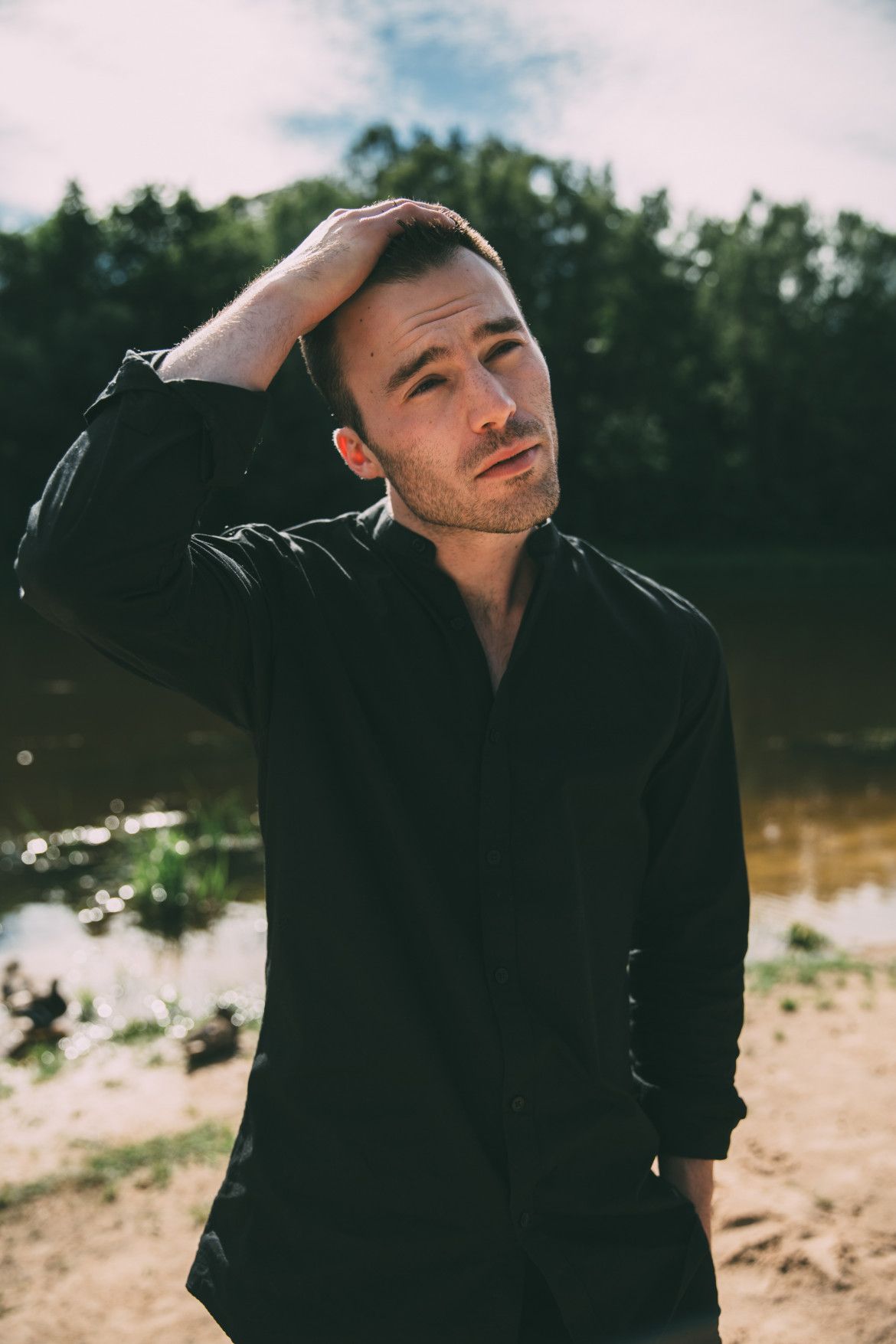 Lithuanian origin American musician Abraham Brody wants to give the audience a unique, multidimensional experience. Inspired by different rituals, folklore and family roots, the musician combines composition, improvisation, and multimedia, challenging the boundaries between artist and audience, and challenging the traditional notions of the 21st-century artist.

Brody's latest performances are described by The New Yorker (“Exciting, transforming and emotional performance”) and The Independent ("Dynamic musician with great virtuosity"), but Marina Abramovich calls his talent impressive.

Abraham has collaborated with countless artists and outside of classical music has been featured in several shows including "BBC Radio 3", "Classic FM", "WNYC", "Vernissage TV", "Labas TV" and more. Brody has performed at countless concert halls and festivals in London, New York, Budapest, Basel, Moscow, Copenhagen, Prague and in Iceland in Seydisfjordur.

Abraham Brody was born in 1991 in New York, the USA. His first performance as a violinist was at the age of eight, later he emigrated to Europe to continue his musical studies at the University of Music and Performing Arts (Vienna), later at the Guildhall Music School in London. 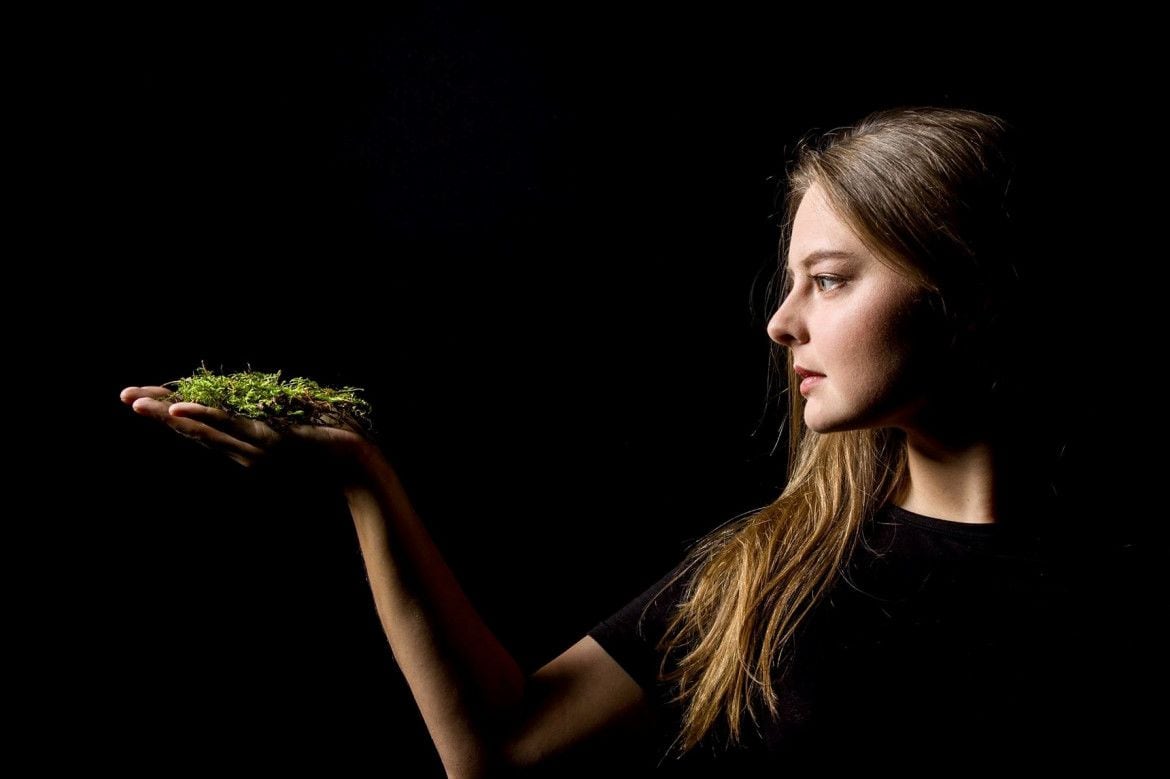 Laima Jansone was born in Riga and has graduated from the Ethnomusicology Programme at the Jāzeps Vītols Latvian Academy of Music, and has also studied at Sibelius Academy in Helsinki, Finland.

In 2011, Laima Jansone became the first Latvian musician to perform at WOMEX (World Music Expo), the world's largest world music or contemporary folk music festival. In the same year, in collaboration with director Olaf Okonov, she released a DVD and CD "Sidrabs". In 2014, she received the Great Music Award 2013 nomination as the best young artist of the year.

Since 1981 the band "Trys Keturiose" has specialised in the performance of sutartinės – traditional Lithuanian polyphonic songs. These songs stand out for many seconds, vivid voices, accentuated rhythm patterns, and concurrent performance of two different texts. All of these qualities require special coherence between the performers and the habit of singing together (the word sutartinė is derived from the verb sutarti - agree, reach agreement).

Nowadays the tradition of singing sutartinės is almost extinct, however, some folklore groups, including "Trys Keturiose", continue this tradition.

The band continues to develop its own sound and aims at giving the ancient songs a contemporary role, collaborating with composers, electronic musicians, and video artists, introducing cross-sectoral art projects.

The leader of "Trys Keturiose" is Daiva Vyčinienė - ethnomusicologist, professor and head of the Department of Ethnic Music at the Lithuanian Academy of Theatre and Music. The ensemble has performed around the world, including the "Barbican" centre in London, the "World Expo" in Milan, the Szczecin Philharmonic Hall in Poland, in Japan and elsewhere.