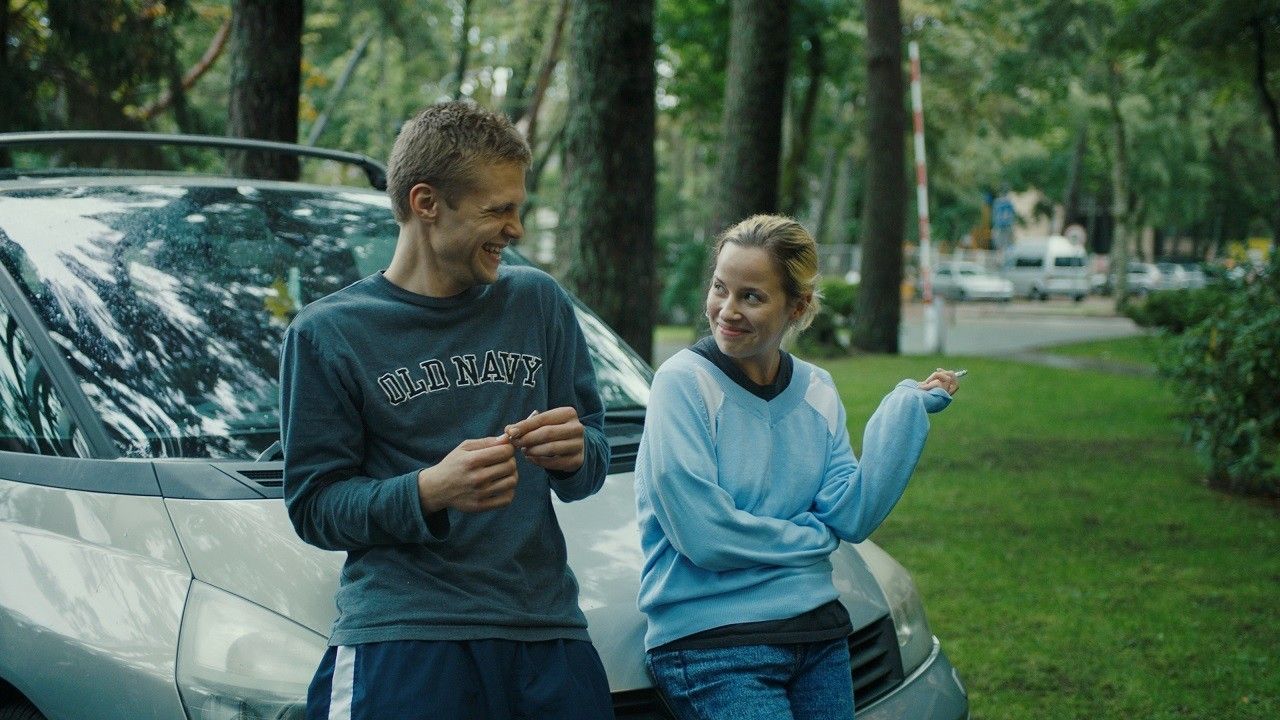 The Baltic Film Days is an initiative that is co-produced by three film institutions – the Latvian National Film Centre, the Lithuanian Film Centre and the Estonian Film Institute – to strengthen cooperation in cinema between the three Baltic States and to raise the audience’s knowledge of films by their neighbours. 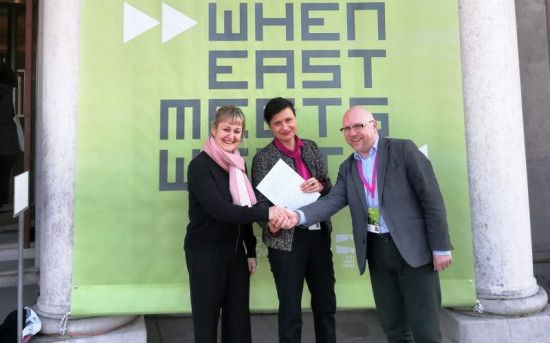 The addendum signed by Edith Sepp, CEO of the Estonian Film Institute, Dita Rietuma, CEO of the National Film Centre of Latvia and Rolandas Kvietkauskas, CEO of the Lithuanian Film Centre envisages 12 joint film promotion projects spread throughout 2018 in celebration of the three countries’ statehood centenaries.